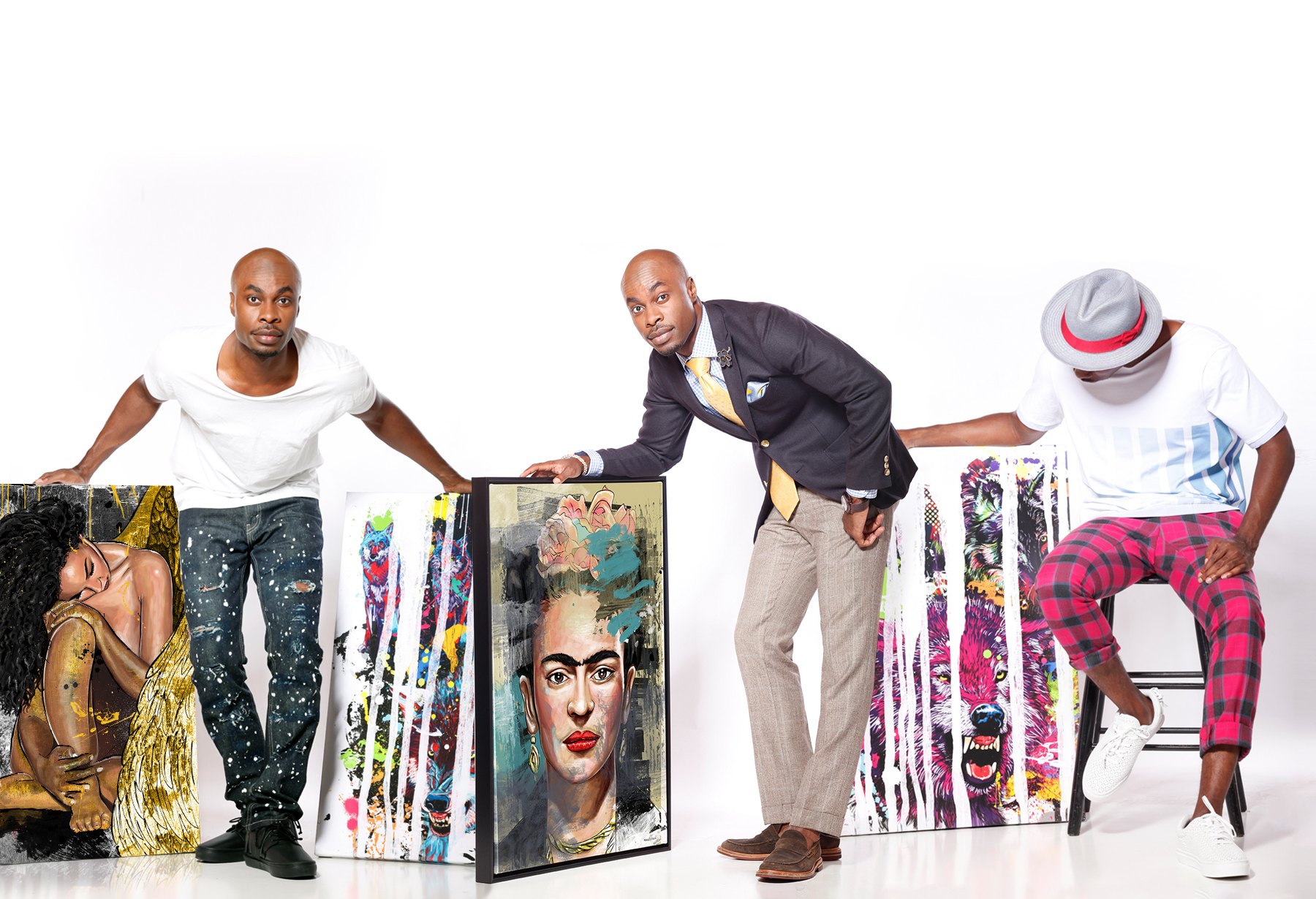 Barthelomew Cooper, the artist and owner behind MD Art, was only three years old when he began to create artwork. Living on the west coast of Africa in the beautiful country of Liberia, he was heavily inspired by the vibrant colors and breathtaking scenery around him. He spent much of his time capturing and recreating his surroundings on paper. As his skills developed, it wasn't long before his box of worn crayons were no longer suitable for his abilities. Eager to advance, he rapidly started adopting new techniques and tools.

Noticing his astounding creative ability, his mother made the daring decision move across the globe to the United States to give young Bart more opportunities. Settling in Pennsylvania, he was able to immerse himself in his passion by taking more art classes. During these lessons, he was introduced to the work of several artists such as Leonardo da Vinci and Norman Rockwell, that would greatly influence his style. At the age of 15, he was selected to showcase his artwork in various competitions and was given several awards. This captured the attention of several colleges, where he went on to achieve a degree in Visual Arts.

Currently residing in Los Angeles with his trusty English Bulldog, Bart thrives off of the city’s artistic atmosphere and draws inspiration from every aspect of his life. In his recent ventures, Bart has been the center of many art shows, acquired several celebrity clients and contributed a mural for the 2017 BET Experience. Although he has achieved many of his goals, his greatest aspiration is to travel back to Liberia in hopes to inspire and help people through the power of art. 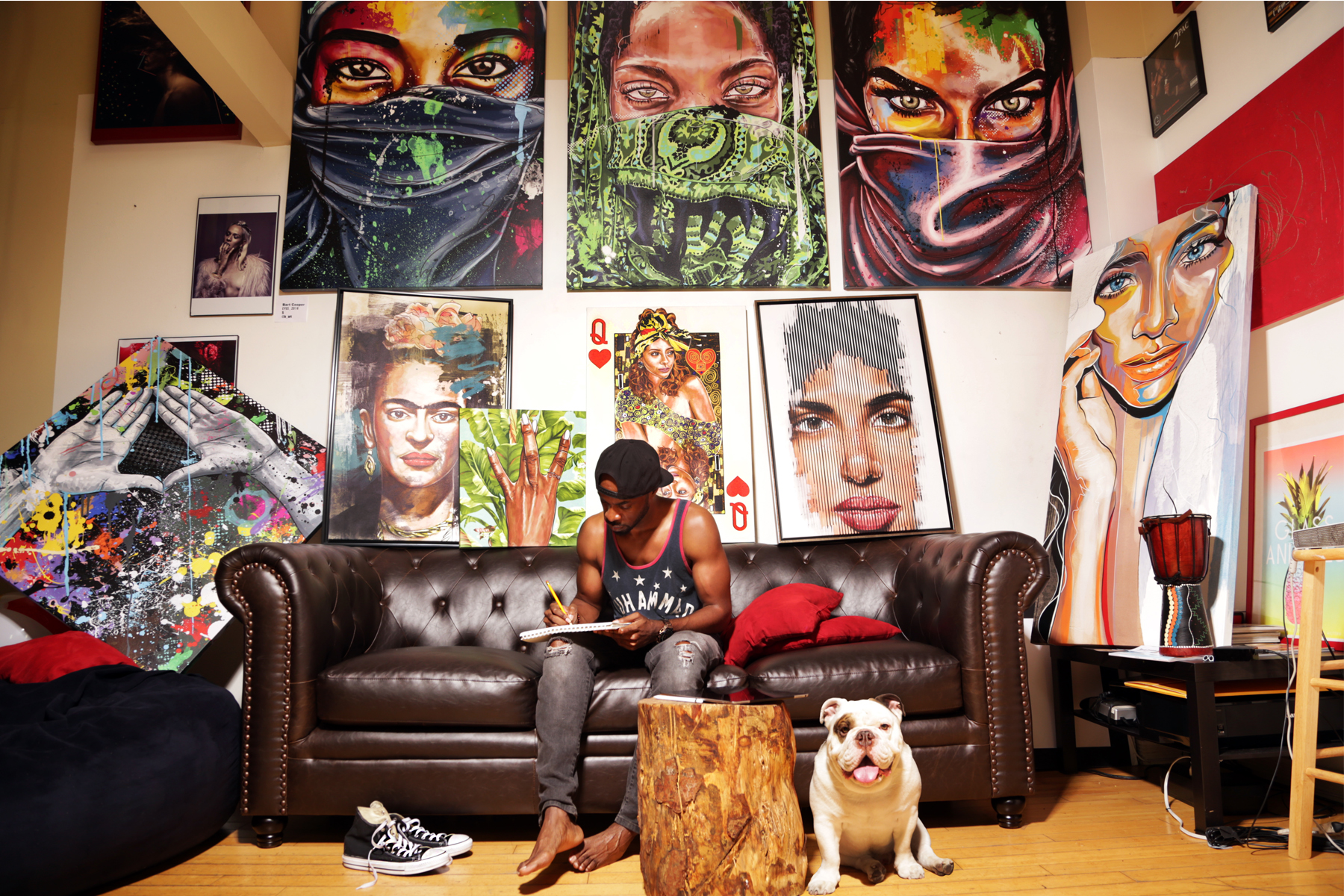 Follow Bart on Instagram at @b_art1 to see more of his artistic endeavors and cute pics of his dog!

Get the latest updates on new products and upcoming sales